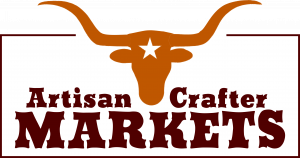 Death and Life of Sneaky Fitch

This event has passed.

Death and Life of Sneaky Fitch 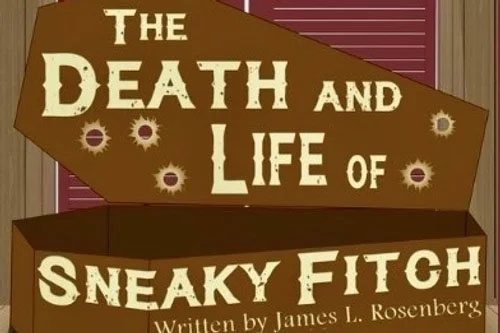 To the ambitious little town of Gopher Gulch, Sneaky Fitch is an abrasive disgrace—a no-good, drunken, brawling nuisance. When he falls ill there is a sigh of relief, and when he apparently dies (thanks to some suspicious “medicine” administered by the departing Doc Burch) there are few tears. But when Sneaky rises from his coffin the picture changes, for no one dares confront a man who has come back from the dead. Capitalizing on his “invincibility” Sneaky soon takes over as sheriff, mayor and town banker—not to mention being the man who faces down Rackham, the fastest gun in the West. In short, where he was formerly unbearable he is now insufferable. But mortality (thanks to the reappearance of Doc Burch) suddenly returns, and once the truth is out it’s curtains for Sneaky—this time for keeps—and all ends as boisterously and happily as you might wish. 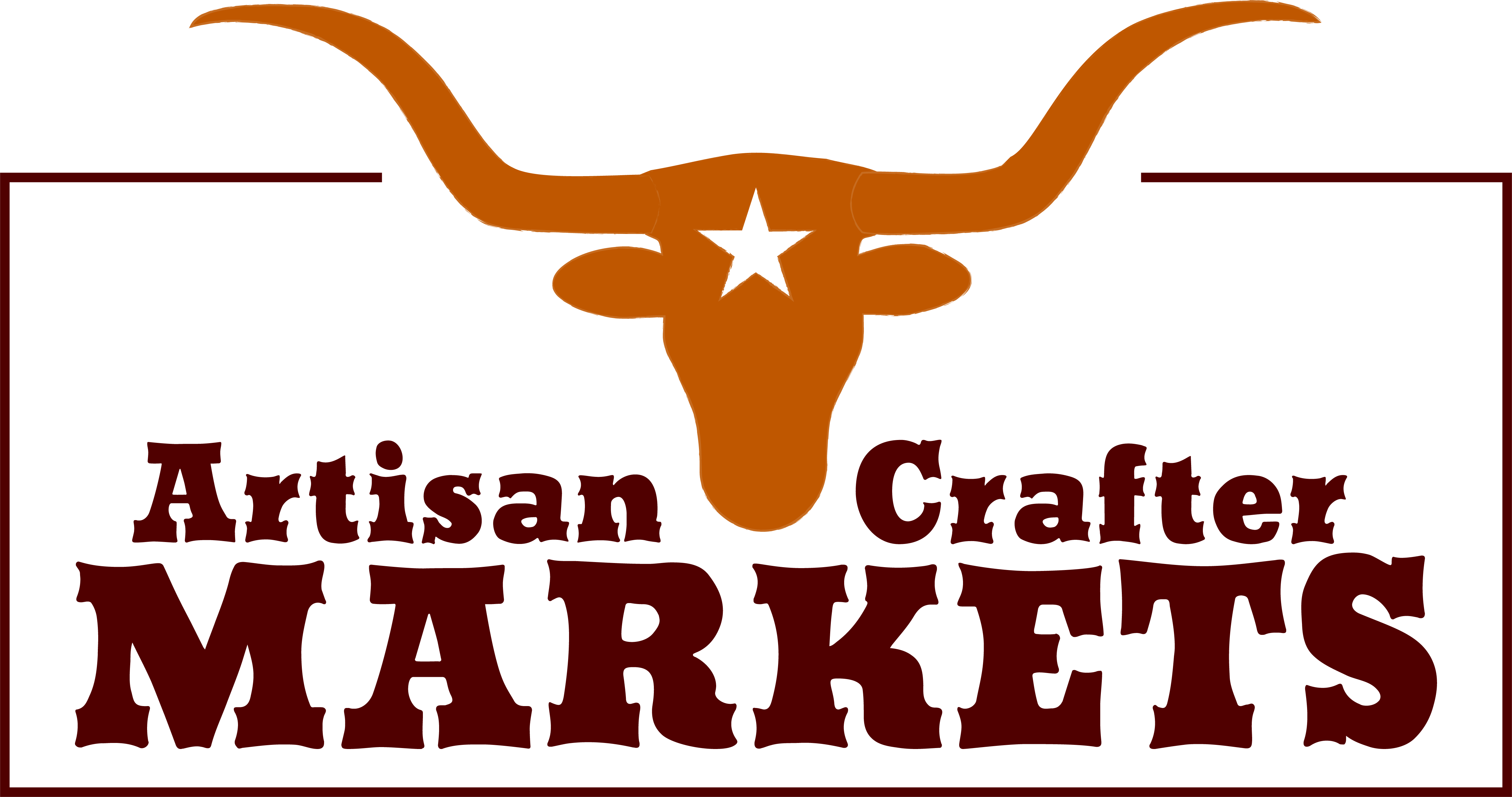